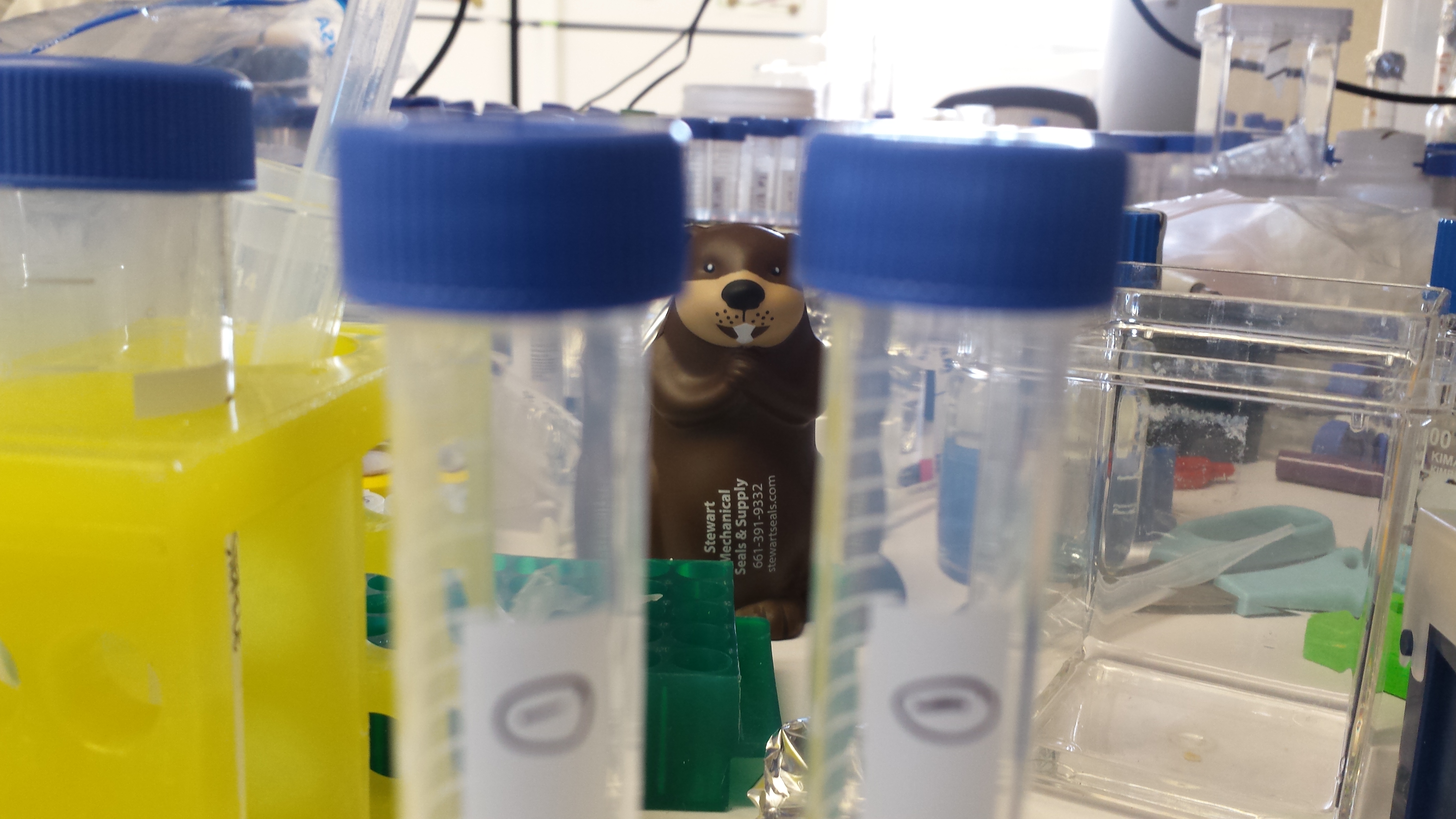 I have been toying with the idea of starting my own biotech startup in my garage, and want to determine the lowest amount of upfront investment it would take to set up a functional molecular biology lab.

OK, a little background to help the discussion. Straight out of grad school I took a job with a startup biotech developing strains for fermentation of high value small molecules. When I arrived the lab had a few tables and some basic equipment, but being that an electrical engineer did the initial purchasing it wasn’t quite ready for much biochemistry. So my first job was to outfit the lab with the necessary equipment and consumables to get things moving. I quickly realized how expensive laboratory equipment and research reagents were without the generous academic discounts I had grown accustomed to. We pieced together a mixture of new and used equipment, took advantage of lab startup promotional deals, and ultimately assembled a fully functional molecular biology lab on a pretty modest budget.

Taking what I learned from setting up my first biotech lab, I know I can do better. How much better? I think it should be possible to assemble a functional molecular biology lab for under $1,000. But wait you say- that is just enough to buy a decent set of pipetters- how could you set up an entire lab for that?

Precisely. That is the heart of the challenge. To create a budget-minded biotech that is functional, but doesn’t cost an arm and a leg. As I wrote up in a previous article, “biotech shouldn’t be so dang expensive!”

I think it all depends on how you define the core functionality. To me, the minimum functionality needed is to clone genes and express proteins. I am focusing on the steps from source DNA to expressed recombinant protein. So basically from PCR through cloning in E.coli, to expression of proteins.

Things I am not including in the $1,000: Analytical (in my case HPLC or LCMS), basic infrastructure like tables, stools, computer, etc., and little things like surge protectors or extension cords. And I may take the liberty of culturing my own competent cells to cut down on that cost. Vector backbone will be an open-source design to get around IP conflicts and keep things cheap. We’ll see how far we can stretch $1,000 and go from there.

I am looking mainly at functional but well-loved equipment on ebay and craigslist, and even some homemade or hacked projects capable of carrying out the job at hand. EBay has some amazing deals. So does Amazon (I usually avoid Thermo subsidiaries as much as I avoid Wally World!). And if you are willing to do some soldering, coding, and 3D printing, you can make just about anything in the lab. I acknowledge that reliability will undoubtedly be less than brand new equipment still on warranty, but of the three-legged stool of quality, cost, and time- this exercise is focused primarily on cost.

Here is my initial list of equipment, projected cost, and notes on procurement. Let me know what you think, where you think I can cut the cost down, or if there are any glaring errors in my choices or logic. I plan to revise and post updates to my budget biotech quest, so hopefully this is only the beginning!