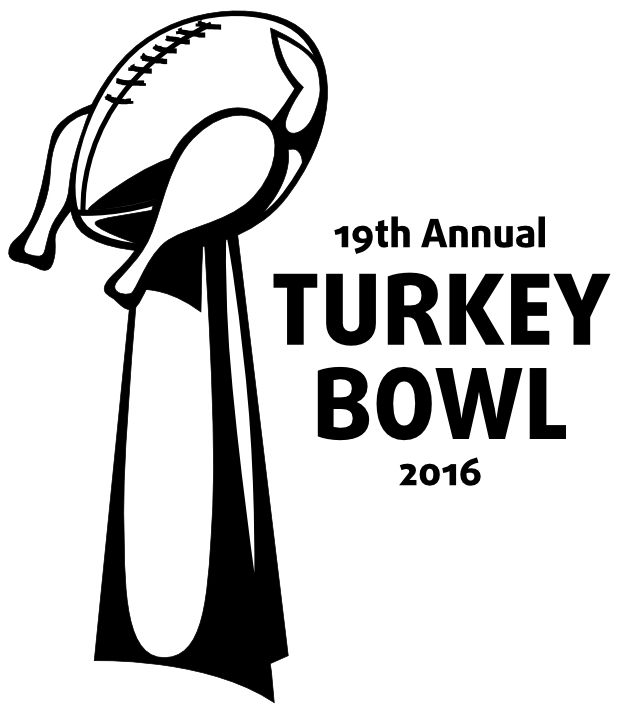 Every Thanksgiving our group of old high school buddies gets together and plays mud football. It started out as some good dirty fun playing tackle football on one of a handful of fields in Loomis. After the broken wrist incident of 2005, we switched to flag-football (as shown in the x-ray pictures in the 2006 invite). A few years older, we now live in the suburbs, but we continue our tradition and round up as many of the usual suspects for a game of Turkey Day football.

Here is a collection of the website and video invitations from 2002-2006. They started off as just basic image slideshows, then added in some music in 2004,  and a full blown video in 2005. The image quality started off pretty poor, because half of the pictures are crappy digital pictures of my 35mm prints, and the rest were probably my crappy digital camera in action! At some point we had enough significant others with cameras taking pictures, so the picture quality improved in the later years.

On that note- if you have any pictures from the old Turkey Bowl games, email me and I can share them with everyone.

(if the video doesn’t embed, just watch it here)

This year marks the 19th consecutive year of playing mud football on Thanksgiving morning. It feels like we should definitely do something special for the 20th edition next year, but maybe we can organize something fun for Turkey Bowl XIX. Let me know if you have any thoughts and we can make something happen.